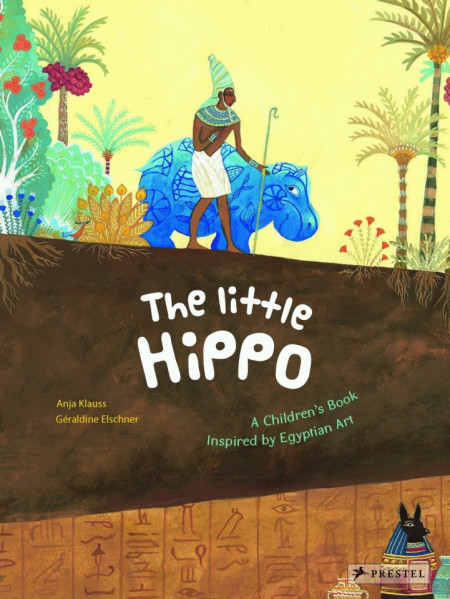 The Little Hippo - A Children's Book Inspired By Egyptian Art

Drawing on ancient Egyptian sculptures seen in museums around the world, this enchanting story for children reveals the powerful connection between Egyptians and the hippopotami that inhabited the Nile.

To the ancient Egyptians, the hippopotamus was one of the most dangerous animals in their world. The huge creatures were a hazard for small fishing boats and other river craft. But in this delightful story, a young boy befriends a little hippo and together they live out their days along the banks of the Nile. After many years, when the boy’s life comes to an end, the hippo finds himself in a strange world populated with deserts, cities, forests, and finally a museum where he is reunited with his friends. Early Egyptian civilization has long been a source of curiosity and fascination for children. Through this simple, moving, and beautifully illustrated story young readers will discover how and why the hippopotamus was such an important figure in that ancient world.

40%
The Ultimate Book of Airplanes and Airports 40% Reducere
The Ultimate series is a worldwide success because it offers readers an...
98,00 RON
58,80 RON

40%
Where is the Artist?: From Cave Paintings To Modern Art 40% Reducere
This delightful and engaging introduction to the history of art for...
92,00 RON
55,20 RON

40%
Where's the Architect: From Pyramids to Skyscrapers. An Architecture Look and Find Book 40% Reducere
This wonderfully illustrated and captivating introduction to the wonders...
92,00 RON
55,20 RON 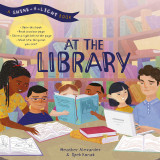 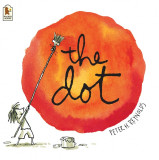 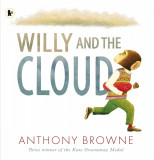 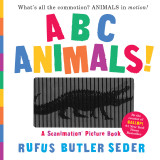 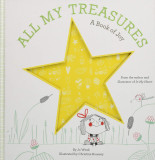 40%
Wonders of Nature: Explorations in the World of Birds, Insects and Fish 40% Reducere
A stunningly illustrated treasury of animals, this book will entrance and...
111,00 RON
66,60 RON

40%
From Mud Huts to Skyscrapers. Architecture for Children 40% Reducere
Filled with colorful architectural drawings and engaging texts, this...
92,00 RON
55,20 RON 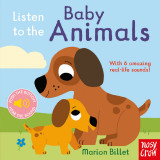 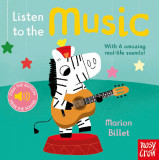